Rex Cinema + Bar located in Rupert Street, Soho, features a state-of-the-art 75-seat cinema, together with a 1930s style lounge bar open until 3am. It takes its name from the historical UK cinema group The Rex, which began in the early 1900s. Beth Earl and Libby Avigdori are responsible for the concept and interior design. The Rex can best be described as eclectic, drawing heavily from 1930s style with art nouveau influences. Plush velvets and crystal chandeliers create a decadent atmosphere while exposed brickwork gives off a raw contemporary vibe. The cinema screens old classics as well as advance previews of soon-to-be-released blockbuster movies. Film seasons are also planned in the coming months.

An extensive range of classic cocktails and drinks are available, together with a full champagne and wine list. Gourmet bar food including stone baked pizza and club sandwiches. The total capacity is 190 people. 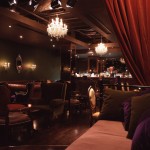 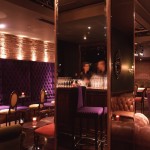 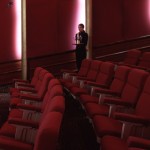 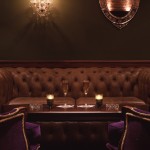 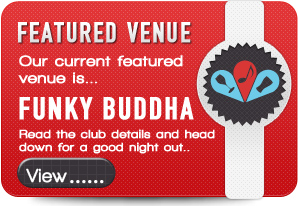